Ryan Responds to Criticism: Anybody in the World Could Have Read Our Bill 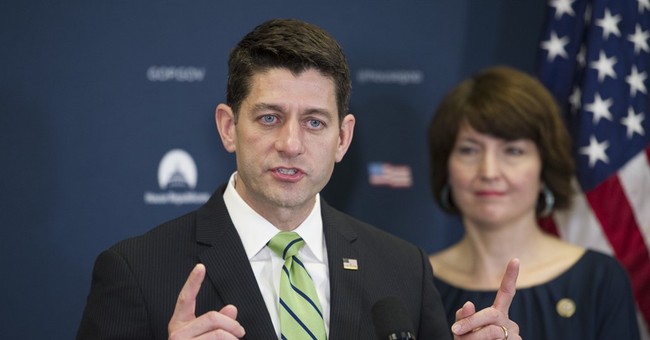 House Speaker Paul Ryan refuted claims that the revised American Health Care Act was not made available to members before voting.

"That's actually just not true," he said. "Our bill was online for a couple of months."

Paul added the GOP bill was also much simpler to read and much more transparent compared to the mammoth that was Obamacare.

"Obamacare was over 2,000 pages," Ryan said. "This bill is less than 200 pages and it was posted online for over a month. Anybody in America - anybody in the world could have read this bill."

The speaker predicted it is the left that is spreading the narrative that the AHCA was clouded in secrecy, in order to save Obamacare. He expects the Senate to vote on and pass the GOP-led Obamacare replacement plan in the next couple of months.