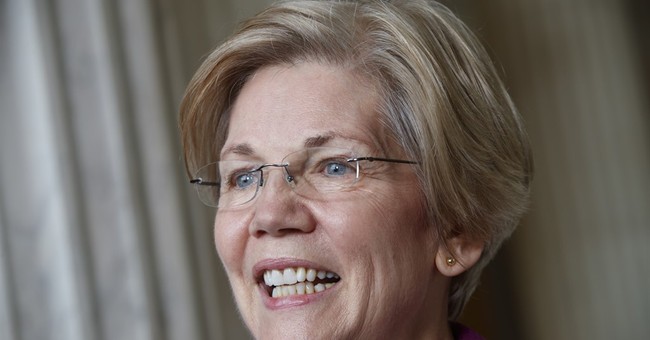 Sen. Elizabeth Warren (D-MA) congratulated her old Senate rival Scott Brown on his recent appointment as U.S. ambassador to New Zealand. It appears to be the first time she has approved of one of President Trump’s decisions.

Congrats @SenScottBrown on your nomination for New Zealand Ambassador! You have my support & I'm sure you'll make the people of MA proud.

Warren defeated Brown in his re-election bid in 2012. He ran again two years later, but lost to Democrat Jeanne Shaheen. Since his Senate exit he has served as a Fox News contributor.

Brown’s official title, if confirmed, will be Ambassador Extraordinary and Plenipotentiary of the United States of America to New Zealand.

Warren’s praise for Trump’s cabinet is likely to end with Brown, considering she spent part of her new book tour dismissing the president and his supporters as racists.