Breaking: Suspect in Vehicle Attempts to Run Over Police on Capitol Hill 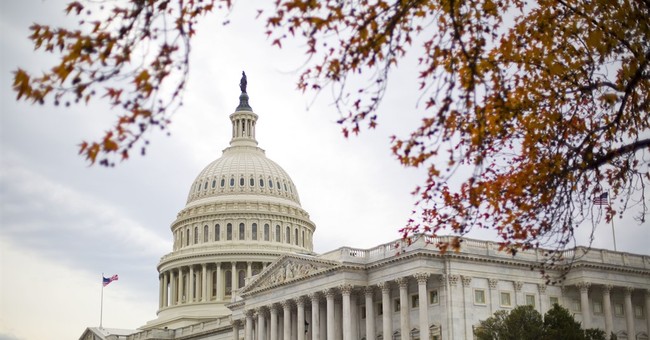 A female suspect in a vehicle hit a police cruiser on Wednesday near the Rayburn House Office Building on Capitol Hill, according to D.C. police.

The suspect was reportedly stopped at a checkpoint near the Capitol. After refusing to follow police orders, she attempted to run over a police cruiser. She has been taken into custody.

The D.C. police held a brief press conference on Wednesday offering details about the incident. The female in question was an "erratic driver" who fled the scene. A brief pursuit followed, in which shots were fired. No individuals were injured during the arrest. An investigation is now underway.

The incident appeared to be "criminal in nature," the police said, with no connection to terrorism.