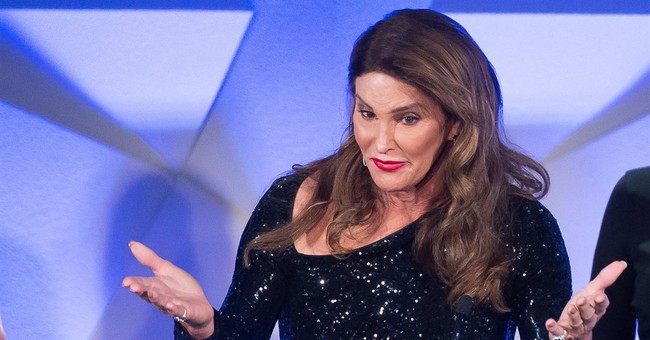 Some celebrities had shown at least a lukewarm attitude toward President Trump, instead of outright disgust like their Hollywood colleagues. Yet, even those few are now turning on him after the White House decided to overturn Obama's bathroom mandate, which allows transgender people to use whichever bathroom they choose.

Jackie Evancho, the 16-year-old opera singer who sang at Trump's inauguration and whose sister happens to identify as transgender, expressed concern over the policy change and told the president she'd like to meet with him for a sit down. The president welcomed the discussion, White House Press Secretary Sean Spicer told reporters on Thursday.

Caitlyn Jenner (formerly Bruce Jenner), also wants to give the president an earful. In a new Twitter post, the transgender activist, who is a Republican, called Trump's bathroom ordinance reversal a "disaster."

Well @realDonaldTrump, from one Republican to another, this is a disaster. You made a promise to protect the LGBTQ community. Call me. pic.twitter.com/XwYe0LNUOq

Before Trump overturned the bathroom mandate, he expressed more of an indifferent tone on the issue, even noting in an interview last year that Jenner could use whichever bathroom she chose at Trump Tower.

The Supreme Court has scheduled a hearing on the bathroom mandate for March 28.