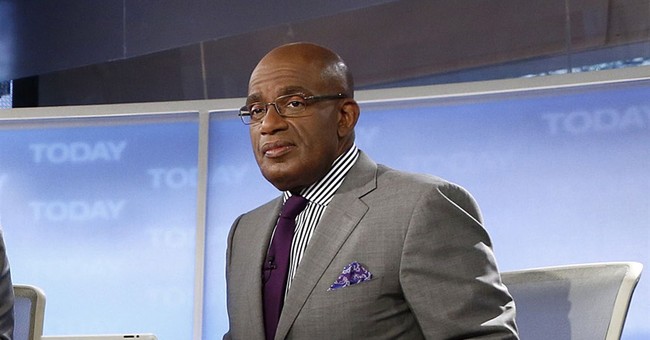 Jenna Bush Hager made an innocent mistake on the Golden Globes red carpet Sunday night. In an interview with musician Pharrell Williams about the music he helped produce for the film "Hidden Figures," the NBC anchor accidentally combined the movie title with that of "Fences." "You're nominated for 'Hidden Fences,'" she said to Williams, who looked a little surprised but still answered her questions.

Pharrell probably forgot about it by the time he sat down at his table. The media, however, with the help of some cyber bullies, won't let Bush Hager live it down. On Twitter, some suggested she didn't care about movies with predominately black casts, a spoof on Kanye West's infamous statement in 2005 that George W. Bush "doesn't care about black people."

After reading all of the character attacks, Bush Hager apologized for her mistake on TODAY Monday morning while fighting back tears.

"If I offended people, I am deeply sorry," she said. "It was a mistake. You all know I am not perfect."

"What I didn't want to do is make anyone feel lesser than who they are," she added.

That's when Al Roker spoke up on behalf of his friend.

"All of us who know you, know your heart and know that that was a mistake," he said. "This culture of Twitter and people waiting to pounce to get on people, it's got to stop. It's just ridiculous."

He wasn't done, next calling out the media for their part in giving voice to these baseless attacks.

"For The New York Times to pile on, to repeat these tweets, it's a cheap shot," he said.

For what it's worth, Pharrell forgave Bush Hager as well.