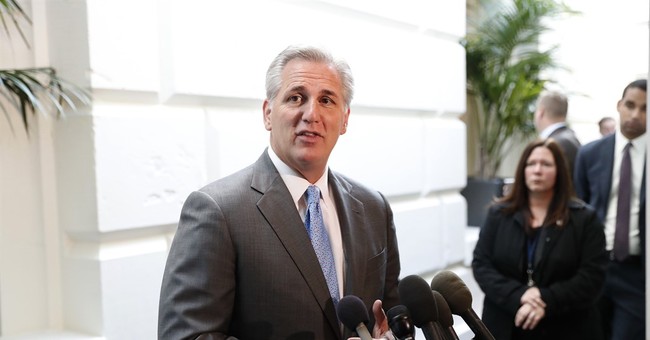 The House GOP held an emergency meeting on Tuesday about its decision to gut an independent ethics watchdog. They faced bipartisan criticism for the move, especially after President-elect Donald Trump promised to "drain the swamp" of corruption on Capitol Hill. Trump chided the Republicans on Twitter for their skewed priorities.

In their emergency meeting, it appears that the Republican-led Congress has decided to reverse course and keep the ethics commission in place.

The proposal has been scrapped.