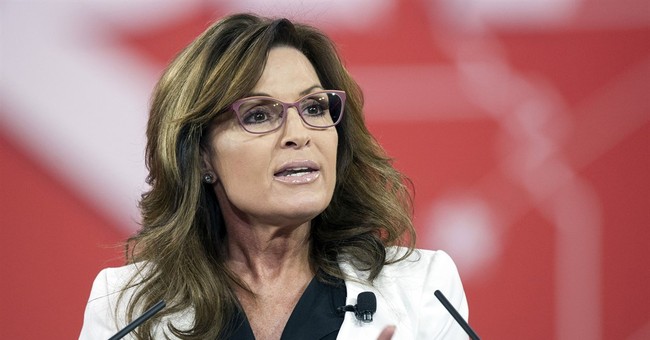 “I think what Israel together with the incoming Trump administration should do is say, ‘Look, we’re going to give everybody a chance to do this over again, repeal this resolution and pass something that’s acceptable. And if not, we’re going to take steps to show our unhappiness,'" Bolton said.

Sarah Palin had an even more extreme suggestion. Leave the UN, the former Alaska governor said. Our presence in the international body, she argued, is tarnishing our reputation as a world leader.

Of course, our own government deserves some of the blame for remaining reticent in the midst of the UN's anti-Israel agenda. The Obama administration's decision to abstain from the vote on Israeli settlements was chosen as the most anti-semitic act of 2016.