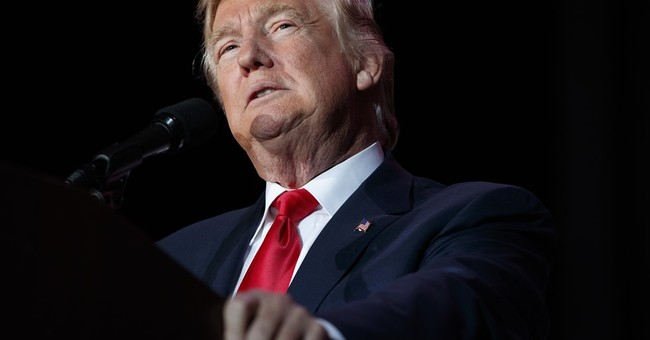 President-elect Donald Trump felt compelled to assure Israel that America has not totally abandoned them. On Twitter on Wednesday, he tweeted the following in response to the Obama administration's unthinkable decision to abstain from a UN vote on Israeli settlements in the West Bank.

We cannot continue to let Israel be treated with such total disdain and disrespect. They used to have a great friend in the U.S., but.......

not anymore. The beginning of the end was the horrible Iran deal, and now this (U.N.)! Stay strong Israel, January 20th is fast approaching!

President Obama has had a hostile relationship with Prime Minister Benjamin Netanyahu throughout his presidency. The latter repeatedly warned the White House that the Iranian nuclear deal would spell disaster for Israel and embolden their adversary. Yet, Obama went ahead with the agreement. In one heated meeting between the two leaders in the White House, Obama claimed that Netanyahu had lectured him about Israel's vulnerable status in the Middle East.

Netanyahu seemed to be encouraged by Trump's election win, calling him a "true friend of Israel."