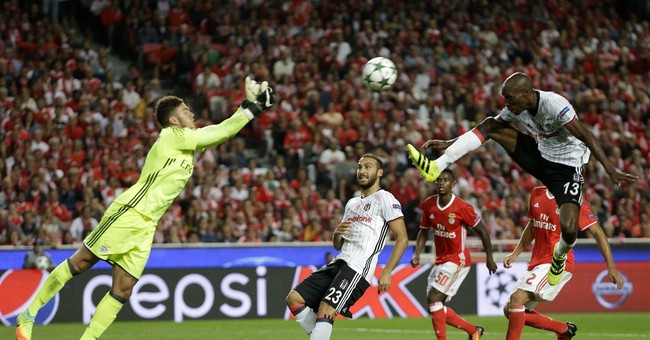 UPDATE: The death toll is now up to 38. Authorities have arrested 10 suspects in the attack, which consisted of a car bomb and a suicide vest. The Turkish government declared Sunday a day of mourning, yet they pledged to take action against the attackers.

"Sooner or later, we will have our vengeance," Interior Minister Suleyman Soylu said. "This blood will not be left on the ground, no matter what the price, what the cost."

UPDATE: At least 29 have been killed in the blast, according to the AP.

UPDATE: At least 13 people have been killed, Reuters is now reporting.

A car bomb has exploded outside of Istanbul's Besiktas sports stadium hours after a soccer match between the teams Besiktas and Bursaspor, injuring dozens, including police officers, The Daily Mail reports.

"It is thought to be a car bomb at a point where our special forces police were located, right after the match at the exit where Bursaspor fans exited, after the fans had left.

"We have no information on the number of dead. God willing we hope there won't be any."