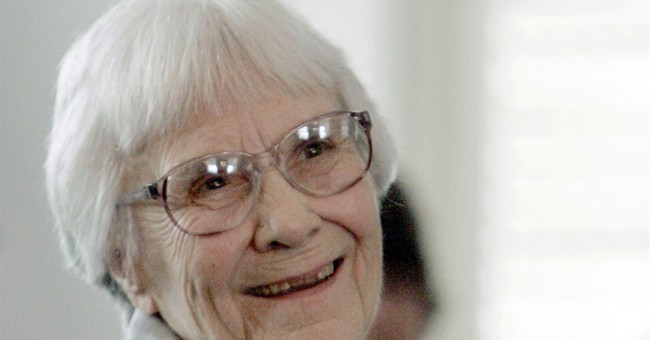 Two of American literature's most classic novels, "To Kill a Mockingbird" and "The Adventures of Huckleberry Finn," may not be on students' reading lists this year in Virginia's Accomack County Public Schools. Why? A parent complained that the novels included racial slurs and so the books have been temporarily pulled from the schools' shelves.

The parent expressed her misgivings about the novels, particularly the common use of the n-word, at a recent school board meeting.

"So what are we teaching our children? We're validating that these words are acceptable, and they are not acceptable by (any) means," the parent said, also noting psychological effects language has on children. "There is other literature they can use."

The n-word is never an acceptable term to call someone. Yet, just like many movies use the word to reflect the time period, so too do these novels. For instance, the film "12 Years a Slave" uses the term several times. Does that mean the movie should be banned everywhere?

For "To Kill a Mockingbird," author Harper Lee set the story in the 1930s. "Huckleberry Finn," written by Mark Twain, is thought to take place before the Civil War. Surely, the authors only meant to set the scene and include language that was used back in those times, not to offend their readers.

As far as "To Kill a Mockingbird" is concerned, the plot involves an attorney who fights to prove his African-American client is innocent. He does so despite facing threats and opposition at every turn. The book includes important lessons about standing up for what one knows is right. Yet, because one or two words in the book are not politically correct, those lessons may be forgotten this year.

The suspension appears to be temporary. A committee is currently looking into the complaint before they make recommendations to the superintendent.