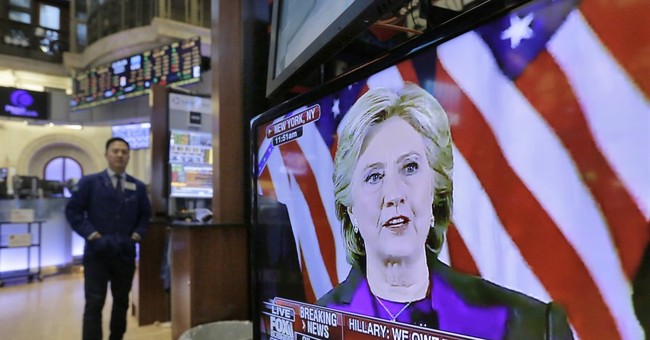 We know who won the big prize, but a few key races in the 2016 presidential election had yet to be officially called by Friday afternoon. New Hampshire turned out to be a nail biter. Clinton even admitted this week that New Hampshire “cleaned her clock” in the New Hampshire primary. Yet, CNN has projected Hillary Clinton will win the state, along with its 4 electoral votes. She takes 47.6 percent of the votes, with Donald Trump trailing just 0.3 points behind at 47.3 percent.

This brings the total electoral vote tally to 290 for Trump and 232 for Clinton. Trump is expected to make it 306, however, if and when Michigan is officially called for him.

Clinton is still expected to win the popular vote.