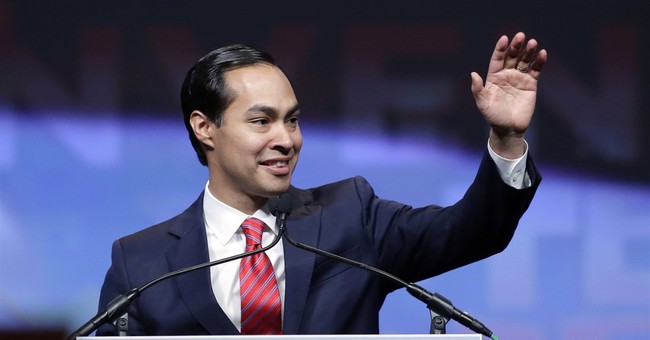 The party that claims to be color and gender blind has just been outed as anything but. A WikiLeaks email found in The Podesta Emails discovers that the Hillary Clinton campaign was sifting through its list of vice presidential candidates by placing them in different "food groups." In other words, they were divided by race and gender.

So much for making a choice on a candidate's record and qualifications alone.

Hillary Clinton and her allies have often insisted she is seeking the presidency not to become the first female president, but simply to become the president. Yet, this email exchange indicates that all her campaign could see is color and gender.