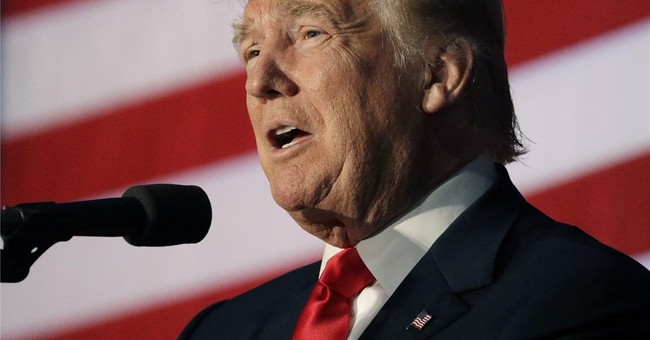 By unanimous consent, USA Today has declared GOP nominee Donald Trump to be "unfit for the presidency."

With this harsh announcement on Thursday, the outlet broke its 34-year silence in regards to presidential politics. Yet, with a 50 percent chance that Donald Trump will be our next president, the editors saw no choice but to speak up.

Whether through indifference or ignorance, Trump has betrayed fundamental commitments made by all presidents since the end of . These commitments include unwavering support for NATO allies, steadfast opposition to Russian aggression, and the absolute certainty that the United States will make good on its debts. He has expressed troubling admiration for authoritarian leaders and scant regard for constitutional protections.

In case that didn't convince their readers, the editorial goes on to list several bolded reasons why they should not vote Trump, including how he's a "serial liar," "ill-equipped" and has run a campaign built on prejudice.

Also in bold print, however, is the line that reads their editorial is not an endorsement of Hillary Clinton.