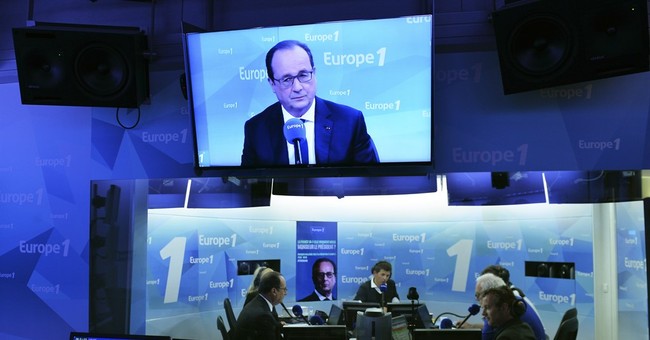 An Egyptian aviation minister noted that Thursday’s deadly flight MS804 is more likely than not the result of terrorism.

The flight's strange detour is an indicator that a terrorist may have disrupted the flight. The aircraft "fell 22,000 feet, spun sharply, then disappeared," according to aviation experts.

It begs the question: Did someone force their way into the cockpit?

We won't know the details until we find the plane's black box. The U.S. Navy is helping in the search effort.

So far, search teams have discovered two passengers’ bodies in the water.

"Whether it was an accident or another hypothesis that everyone has on their mind - a terrorist hypothesis... at this stage we must focus on our solidarity with the families and the search for the causes of the catastrophe."

Fox News’ Catherine Herridge reported Thursday morning that Homeland Security Jeh Johnson has been briefed on the crash, as has President Obama.

We will continue to provide updates as this tragedy unfolds.