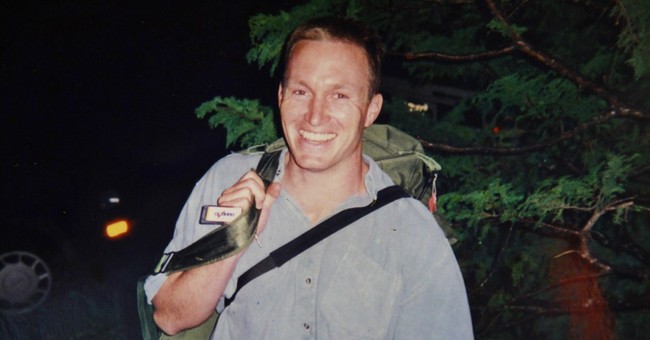 A governmental injustice has been corrected. In a reversal of policy, the CIA has decided to offer survivor benefits to the family of Glen Doherty, one of the security contractors who died saving American lives in Benghazi, Libya in 2012.

The CIA's new policy will bestow "enhanced death benefits" for contractors and employees who have worked for the agency starting in the 1980s. As for Doherty's family, they are expected to receive around $400,000. Doherty's sister, Kate Quigley, said she was "thrilled" to receive the phone call and is excited that the new program will help dozens of other families.

The House Select Committee on Benghazi was especially adamant about helping the Doherty family in their effort to receive government aid and thankful to learn the CIA had changed its policy.

"I am glad the agency made this decision so the Doherty family and others who have lost loved ones in service to and sacrifice for our country will finally receive the recognition and honor they deserve," said Chairman Trey Gowdy (R-SC) in a statement.

"I appreciate the Doherty family's advocacy to correct this injustice on behalf of their family and other families in similar situations," added Congresswoman Susan Brooks (R-IN), who also sits on the Benghazi panel. "Mr. Doherty's sacrifice and service should be honored and recognized, and his family should receive the death benefits that Mr. Doherty paid for and are afforded to all families who lose loved ones in service to our nation."

The courage Doherty and his fellow security contractors displayed the night of September 11, 2012 was put on display in the Michael Bay-directed film 13 Hours: The Secret Soldiers of Benghazi. I attended the press junket for the film in Miami a few months ago and had the chance to sit and chat with three of the surviving soldiers. I, as well as the rest of the audience and attending press, were stunned at their bravery. Without waiting for the CIA's approval, they went straight into the line of fire as our American consulate came under attack. They withstood gunfire, grenades and rocket launchers to hold off the Libyan terrorists and ensure our American diplomats returned home safely. We lost four Americans that night, but if it wasn't for these six patriots, the death toll would have been much starker.

These men repeatedly put their lives on the line to protect their fellow Americans in one of the most dangerous places on Earth. The least we can do is recognize their courage and offer their families support.