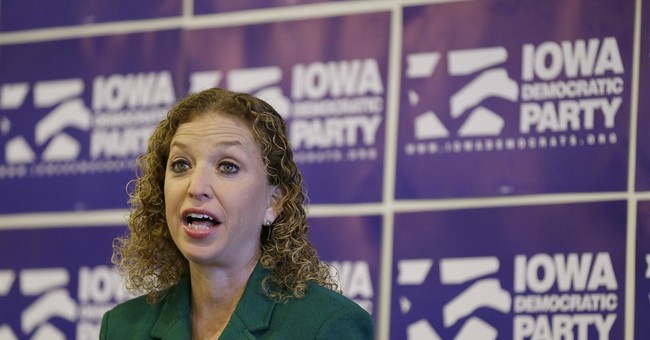 The Democratic National Committee is in the red when it comes to their operating finances. A new Federal Election Commission report reveals the DNC ended with an $800,000 net loss for October and now has a debt of $6.9 million.

Here's a breakdown of how the committee got itself into this mess.

Meanwhile, the Republican National Committee raised $8.7 million in October, breaking a presidential off-year fundraising record, and has over $20 million cash on hand.

In a recent statement, RNC Chair Reince Priebus said the party's impressive fundraising is coupled with their ambitious groundwork efforts:

“We’re hard at work building a data and field infrastructure that will defeat Hillary Clinton, and thousands of enthusiastic voters from across the country have been excited to chip in for that effort.  Our team is hard at work training, recruiting, and registering volunteers and voters in every community and every battleground state.  The RNC is the only organization on either side of the aisle currently running a full-scale General Election field operation, and we’re able to do so thanks to the thousands of supporters who continue to give us a decisive advantage over the Democrat National Committee in preparing to win.”

If the DNC is going to try to keep pace this election season, it better hope it can find someone who knows how to balance a checkbook.