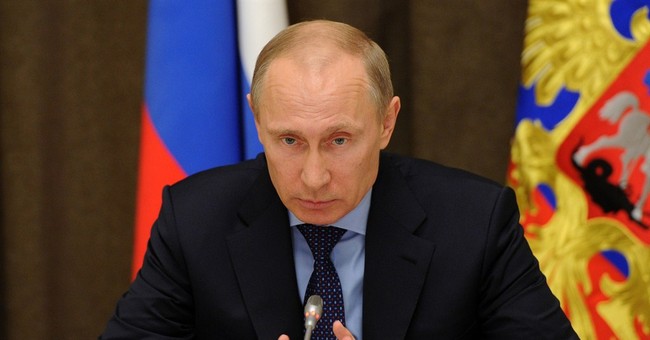 Don’t mess with the Kremlin.

The editors at Lenta.ru were reminded that free speech is not all that welcome in Russia when last week the state pressured the site’s editor, Galina Timchenko, to resign.

On Tuesday morning, the country’s media watchdog formally cautioned the website after it published an interview with the leader of a Ukrainian nationalist organization that Russia has denounced as fascist. By afternoon, the site’s editor for the last decade was ousted and replaced by another editor viewed as more loyal to the Kremlin.

But, contrary to the Kremlin’s wishes, the independent online news organization is not staying silent. The 69 staff members promptly posted a scathing statement on their website’s front page, condemning the government’s bully tactics.

“The dismissal of an independent chief editor and the appointment of a person who can be controlled from outside, including directly from offices in the Kremlin - that is already a violation of the media law."

Timchenko’s successor, Alexei Goreslavsky, unsurprisingly, is much more sympathetic to the Kremlin. Until recently, he oversaw a pro-Kremlin website and even helped an ally of President Putin’s become the mayor of Moscow last September.

The ever bold Lenta.ru employees summed up their country’s freedom-crushing authority best: