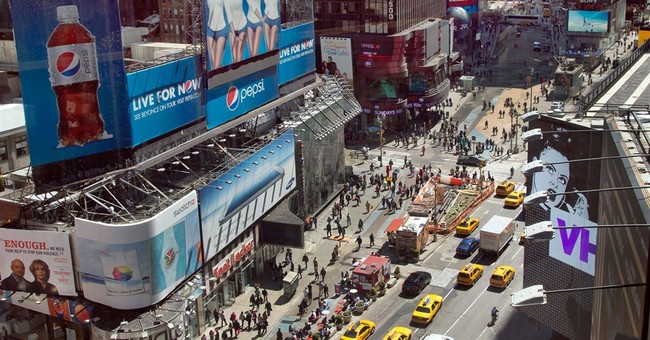 New York City has proven to be a nightmare for unborn babies.

A new report from the New York City Department of Health and Mental Hygiene reveals that, in 2012, more African-American babies were aborted than born. Here are the stunning numbers from the Summary of Vital Statistics 2012 The City of New York, Pregnancy Outcomes:

Once these horrific statistics are digested, the next question must be: Why do so many young women in America’s most populous city feel the need to end their pregnancies? Perhaps the answer lies in the Big Apple’s lack of common sense restrictions:

New York has remained an island of unrestricted abortion rights. Medicaid pays for abortions for low-income women. Teenagers don’t need a parent’s permission to have an abortion. There are no 24-hour waiting periods.

Unfortunately, the election of Mayor Bill de Blasio is not likely to help stem this trend. The staunchly pro-abortion Democrat has pledged to open more abortion clinics and has referred to pro-life pregnancy centers as ‘shams.’

His vision may not be completely realized, however, thanks to a federal appeals court’s recent ruling that city provisions against anti-abortion centers were unconstitutional.

Hopefully one day New York will stop living up to its notorious status as the “abortion capital of America.”