Vermont Senators Want to Affirm Abortion as a Right 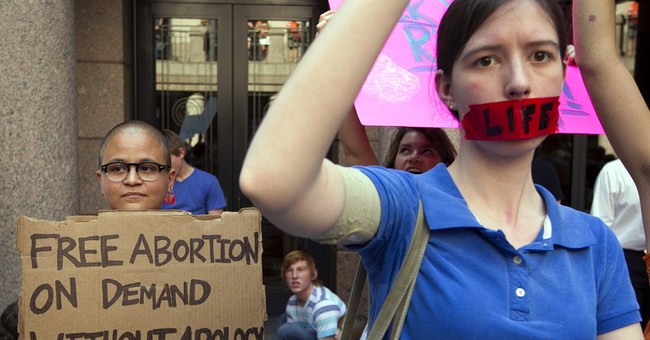 A group of Vermont state senators have introduced an unfortunate bill that would affirm a woman’s right to abortion, in an effort to nullify provisions still on the books in the Green Mountain State that criminalize the procedure.

From the proposed legislation:

As for why the senators put the bill forward, their explanation is painfully misleading:

It should be a public policy goal to enhance the health of all citizens, including women of all ages, and to strengthen individuals and families by encouraging and promoting access to comprehensive reproductive health services, to prenatal support services that help ensure that planned pregnancies remain healthy throughout their entire term, and to safe and legal abortion.

Nothing about abortion “enhances health” or “strengthens families.” Quite the opposite. Abortion destroys not just the life of the unborn child, but often affects the physical and mental health of the mother as well.

The anti-abortion statutes that predate Roe v. Wade are unenforceable, yet the pro-choice state senators insist their new bill would “serve as an important legislative action in support of a woman’s reproductive rights as well as help a health care provider to perform an abortion without fear of criminal liability.”

Here is the list of Vermont legislators who would rather reinforce Roe v. Wade than focus on more worthy causes:

A certain election is coming – you know what to do.