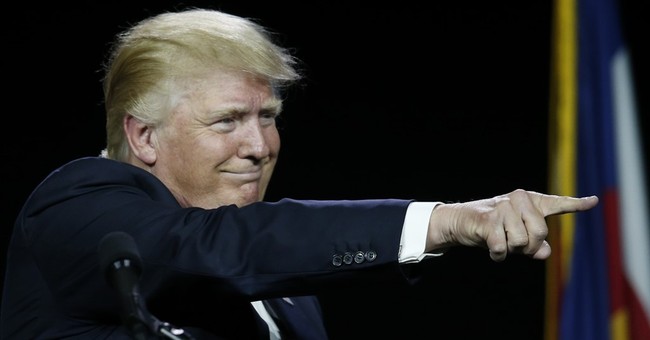 In a surprising turn of events, it looks like the infamous Trump campaign media blacklist won't apply at the Republican National Convention. Some of the media sources that have been put on the blacklist include Politico, BuzzFeed News, The Huffington Post and most recently The Washington Post.

The press vetting process for the convention will be handled by The House Daily Press Gallery, rather than the Trump campaign.

Annie Tin, the Director of The House Press Gallery, explained that her organization became involved with the conventions because the political parties wanted to take the politics out of their convention.

"The parties said, 'Hey, this is good for us because we're not accused of favoring certain journalists because they're writing favorable stories about our convention,' and not saying, 'Oh, well we don't like that reporter because they aren't writing good stories about us," said Tin.

Also, she explained that the Trump campaign blacklist would not be in effect for the convention. "If they have made it through the credentialing process, yes," said Tin. "Because right now, we have been designated the credentialing authority."