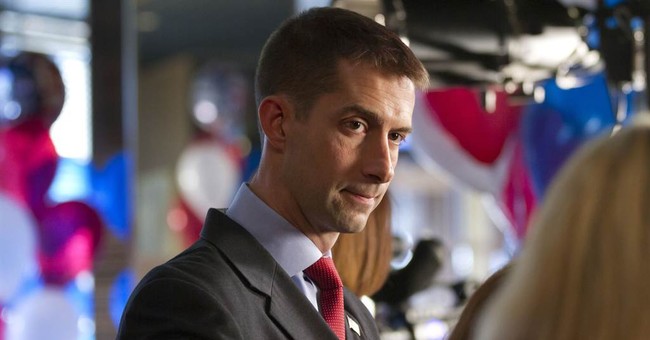 If Democrats were hoping a "fixed" Obamacare website would help them gain ground on Republicans this year, CNN has some coal for their Christmas stockings. According to CNN:

Two months ago, Democrats held a 50%-42% advantage among registered voters in a generic ballot, which asked respondents to choose between a Democrat or Republican in their congressional district without identifying the candidates. That result came after congressional Republicans appeared to overplay their hand in the bitter fight over the federal government shutdown and the debt ceiling.

But the Democratic lead evaporated, and a CNN poll a month ago indicated the GOP holding a 49%-47% lead. The new survey, conducted in mid-December, indicates Republicans with a 49%-44% edge over the Democrats.

That's right: the Republican lead over Democrats on the generic congressional ballot has actually risen by three points see President Obama claimed the HealthCare.gov website has been fixed.

To put those numbers in perspective, at this point in 2010, when Democrats lost 63 House seats and 6 Senate seats, Republicans led by just 3 points in the very same CNN poll.

Democrats are not in danger of losing 63 House seats in 2014. They already lost control of the House in 2010 mostly represent only hard-core liberal areas of the country now. But the very well could lose another 6 Senate seats, and possibly more.

Democrats are defending seven Senate seats in states that Mitt Romney won in 2012. If Republicans win just six of those seven seats, they will win control of the Senate in 2014.