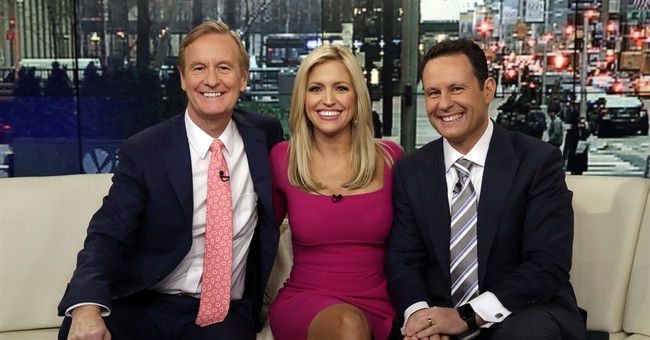 Did you know that President Trump has two portraits hanging in the Oval Office — George Washington and Andrew Jackson.  Jackson is, and has always been, a controversial figure.  The Fox & Friends’ co-host, Brian Kilmeade — author of the new edition of Andrew Jackson and the Miracle of New Orleans: The Battle That Shaped America’s Destiny, discusses his successful history book series, how Donald Trump is a modern Jacksonian, and his success on Fox News!

Learn how Andrew Jackson saved the country in the War of 1812 and became a household name who would change the course of American history.

BOOK OVERVIEW – Andrew Jackson and the Battle of New Orleans