Jemele Hill Not Backing Down From Past Controversial Comments 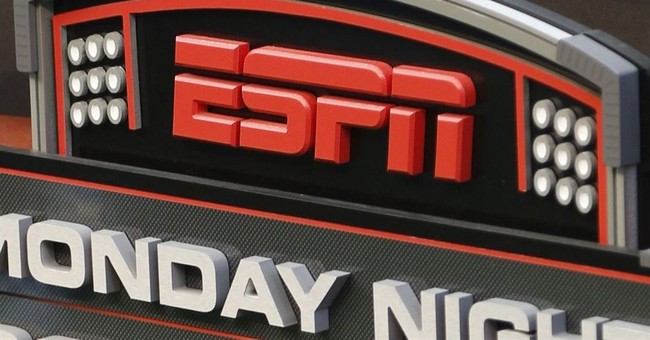 Despite being suspended earlier in the year for making controversial comments on social media, ESPN's Jemele Hill is not backing down from her past rhetoric and says she "never will."

Appearing on former NFL player Arian Foster's podcast, Hill was asked by Foster if she regretted what she said about President Donald Trump being a "white supremacist." Hill admitted to feeling upset that she made ESPN look bad, but said she stands by what she said.

Hill said on Twitter that the two had a "dope conversation" on the podcast.

This was such a dope conversation. I’ve never been interviewed by a pro athlete before and generally speaking, you’re one of the most thoughtful people I’ve ever met https://t.co/iBoE3o0wd7

Hill, an outspoken liberal, admitted in October that she cried in a meeting because her comments made “ESPN become a punching bag,” but she doesn’t regret what was said.

“I said what I said and I don’t take it back,” Hill told Foster, who asked, “No retraction?”

“No, I never have and I never will,” Hill fired back.

Hill’s original tweets caught the attention of the White House and Press Secretary Sarah Sanders, who said she considered the rhetoric a “fireable offense.”

Foster offered his unsolicited opinion of Sanders during his conversation with Hill. “She’s so trash, I’m going to say it for you, she’s so trashy,” Foster said.

Hill was suspended for two weeks in October after saying that people should boycott NFL advertisers. ESPN said that Hill was in violation of the company's social media policy.