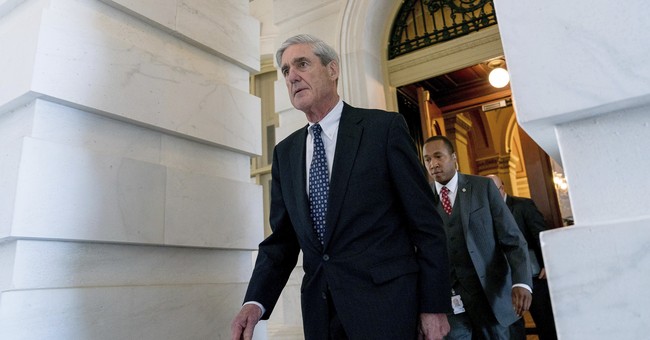 Earlier today, there was the surprise announcement that Tony Podesta had stepped down from the Podesta Group firm amid revelations that he was being investigated by Special Counsel Robert Mueller. Now, apparently the remaining partners of the group are looking to reboot the firm, this time without any reference to "Podesta."

NEW: @PodestaGroup partners, in effort to staunch client exodus, plan to relaunch firm without "Podesta" in the name https://t.co/OhBGoeL3fR

Apparently, these plans had begun even before Podesta left his firm, as clients were reportedly fleeing in droves. The Times cited the conservative media's attention on the organization as for why people were suddenly uncomfortable associating with the Podesta Group. Tony Podesta's brother John was the chairman of Hillary Clinton's campaign for president.

A partner at the firm, who also did not want to be identified discussing delicate internal affairs, said that even before Mr. Podesta announced his departure, some senior partners were trying to convince clients to remain with them as they worked to reintroduce the company with branding that would not include Mr. Podesta’s name.

The partner added that the effort had been fueled partly by Mr. Podesta’s aggressive efforts to defend himself against coverage by the conservative news media on the special counsel’s scrutiny of the Podesta Group.

I mean, that's never exactly a good sign, even before the namesake of the firm leaves his position amid an investigation.

Guess we'll see what ends up with this...stay tuned.