Melissa McCarthy Won an Emmy for Her Sean Spicer Impression 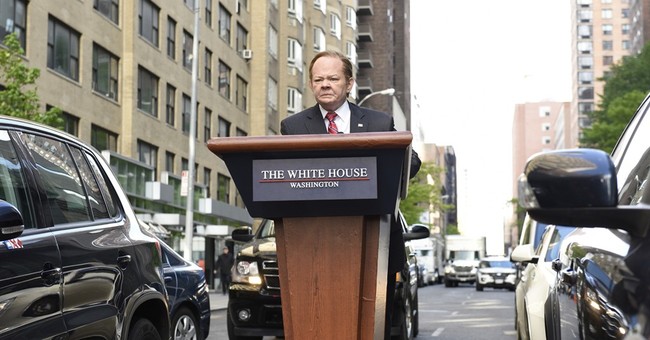 This is McCarthy's second Emmy, having also won for Outstanding Lead Actress in a Comedy Series in 2011.

McCarthy's portrayal of Spicer was widely praised as "hilarious," while the episode she hosted resulted in a seven-year ratings high for the show. Spicer called the sketches "malicious" and said that they were over the top. Spicer resigned from his post as press secretary at the end of July, effectively ending McCarthy's character as well.

Here's a video of her debut as Spicer (mild language warning):

McCarthy was not present at the ceremony to accept her award.