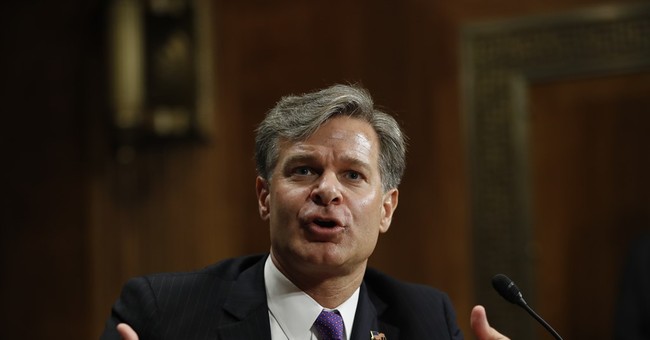 Christopher Wray has been confirmed by the Senate to be the new FBI Director. Wray was confirmed by a vote of 92 to 5.

BREAKING: Senate confirms Christopher Wray to be the next director of the FBI. https://t.co/Y6V1Z3XV3O

Wray had a relatively painless confirmation process, and managed to win over the support of most of the Seante's Democrats. Only Sens. Elizabeth Warren (D-MA), Ron Wyden (D-OR), Ed Markey (D-MA), Jeff Merkley (D-OR) and Kirsten Gillibrand (D-NY) voted against Wray's confirmation.

Wray replaces James Comey, who was fired from his position in May. Wray was nominated for the position in June.

Prior to his new position, Wray worked in the Bush administration as the Assistant Attorney General for the Criminal Division. Most recently, Wray was a litigation partner.