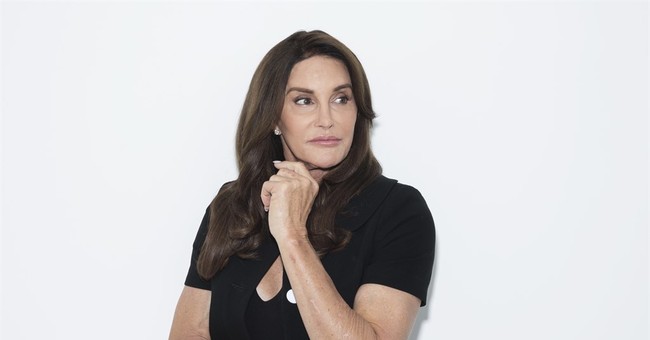 Former Olympic medalist-turned-reality star Caitlyn Jenner (née Bruce) is considering a run for office, she told a New York radio show. While Jenner has been outspoken about her conservative values, and at one point said she faced more criticism for being a Republican than for being transgender, she has not really spoken about any desire to seek political office until earlier this year.

“I have considered it. I like the political side of it,” Jenner, who is a Republican, told Catsimatidis on AM 970 in New York.

“The political side of it has always been very intriguing to me. Over the next six months or so, I gotta find out where I can do a better job. Can I do a better job from the outside? Kind of working the perimeter of the political scene, being open to talking to anybody? Or are you better from the inside, and we are in the process of determining that,” she said.

“Yeah but I would look for a senatorial run,” she continued. (The Hill)

Sen. Dianne Feinstein (D-CA) is up for reelection in 2018. California has not been represented by a Republican in the Senate since 1992. If Jenner were to be elected, she would be the first transgender member of Congress. During the 2016 election, Jenner initially supported Sen. Ted Cruz (R-TX).