Friday Fun: Israel Is Delaying An Election Because of A Britney Spears Concert 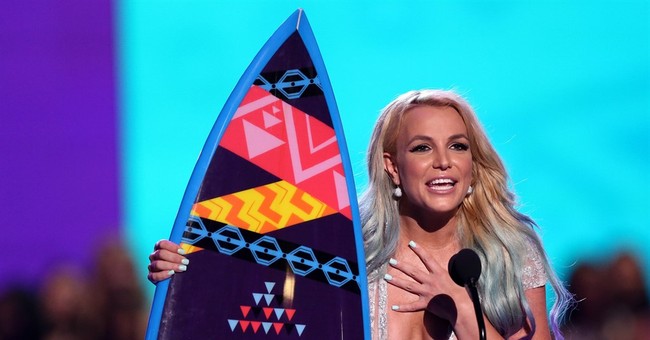 Some Outrageous news out of Israel: An upcoming party election originally scheduled for July 3 will be moved to July 4 because Britney Spears will be performing a concert in Tel Aviv on the night of the third. This is Spears' first-ever concert in Israel, and is the last stop on her brief summer tour of Asia before returning to her residency in Las Vegas.

Apparently, officials are Anticipating that traffic would be a Circus in the city due to the show, so the Labor Party has elected to change the date of their party primaries to a Better day in order to avoid a Showdown.

Fearing the heavy traffic likely to congest that part of the city, the party’s elections committee decided to move the primaries to July 4.

A Labor Party spokesperson told The Times of Israel that the decision would “make it easier for people to reach polling stations.”

He added that there had also been “a difficulty in recruiting security guards” for the originally scheduled day.

Balloting stations are now scheduled to open the following day at 11 a.m. and close at 9 p.m.

The current Labor Party leader, Isaac Herzog, has not said whether or not he plans on attending Spears' show, but let's be honest--nobody would Hold It Against (him) if he did.