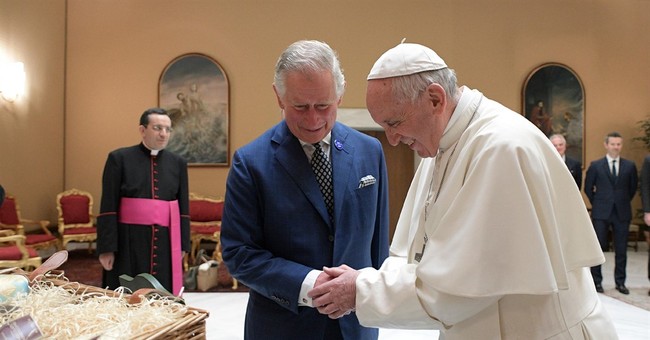 A New Jersey teenager has pleaded guilty to attempting to provide support to a terrorist with his plot to assassinate Pope Francis during his September 2015 visit to the United States. Santos Colon Jr., who is now 17, was just 15 years old when he inadvertently recruited an FBI employee to be a sniper in his plot to kill the Bishop of Rome and detonate a series of explosives in Philadelphia while the pontiff celebrated Mass. Colon planned the attack for a series of two and a half months before his arrest in mid-August.

From June to August 2015, Colon tried to plan an attack for the Pope's upcoming visit, court documents state. Colon's plot required hiring a sniper to shoot the Pope during the Papal mass and planned to set off explosives around the event, according to the press release.

In order to complete this mission, he connected with someone he believed would be the sniper, but later discovered was an undercover FBI employee. He instructed this supposed sniper to purchase materials that would make explosive devices, according to the press release.

Colon was arrested by the FBI in 2015 when he was 15 years old. He waived an indictment and is being charged on one count of information for attempting to provide "material support and resources ... including services and personnel, to a terrorist, knowing and intending that material support would be used in preparation for and in carrying out an attempt to kill a foreign official," according to court documents.

While there is no motive released as to why Colon would want to assassinate the Vicar of Christ, the FBI described the plot as "ISIS-inspired" and said that the teen acquired bomb-making materials from ISIS online sources and through ISIS channels on social media.

Colon faces 15 years in prison for the plot.