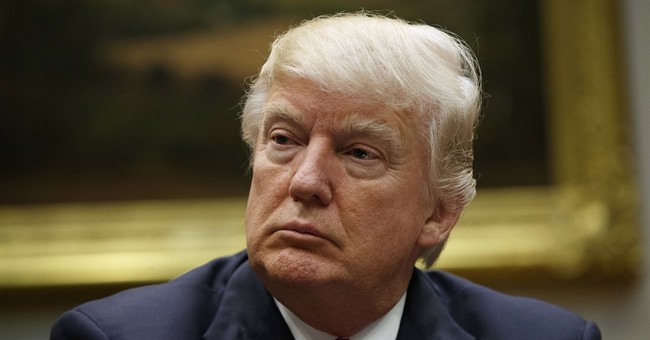 April has been designated as "Sexual Assault Awareness and Prevention Month" since 2001, and presidents since then have made some kind proclamation about the observation. As President Donald Trump is now the president, he too issued a statement about the importance of preventing sexual assault and also created a task force on crime reduction and public safety.

"My Administration, including the Department of Justice and the Department of Health and Human Services, will do everything in its power to protect women, children, and men from sexual violence," Trump said in his proclamation on the final day of March.

"As a Nation, we must develop meaningful strategies to eliminate these crimes, including increasing awareness of the problem in our communities, creating systems that protect vulnerable groups, and sharing successful prevention strategies."

Citing the Justice Department, he said there are "more than 300,000 instances of rape or other sexual assault that afflict our neighbors and loved ones every year."

Naturally, people lost their ever-living minds over this.

Grab Em By The Pussy Month will be in May. https://t.co/P6mYxPk7dI

When I read Trump declared April, "National Sexual Assault Awareness Month", I thought it was an April Fools joke. https://t.co/nzw7Q3Sn8n

Granted, what is Trump supposed to do? If he had completely ignored any reference to it, he'd be accused of trying to erase the idea of sexual assault and would likely be accused of promoting or supporting the concept. On the other hand, he gets accused of being a rapist even though he actually did make a statement about the importance of preventing crimes. The outrage cycle has to stop.