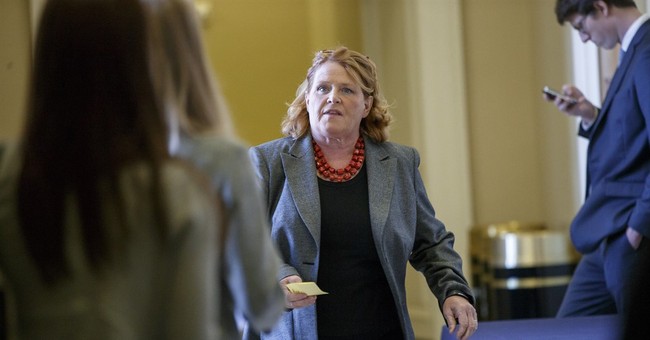 North Dakota Democrat Heidi Heitkamp will be voting for Judge Neil Gorsuch to fill the late Antonin Scalia's seat on the Supreme Court. Heitkamp announced her intention on Thursday afternoon shortly before 5 p.m.

In a statement released on Twitter, Heitkamp said that she considers Gorsuch to be a "balanced, meticulous and well respected jurist who understands the rule of law." She also clarified that she thinks it was "disturbing" that Republicans did not confirm Judge Merrick Garland, but still intends to support Gorsuch as "the U.S. Supreme Court should be above politics."