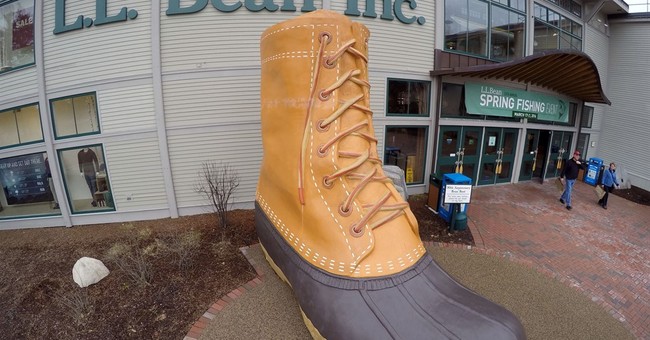 President-elect Donald Trump has come to the defense of L.L. Bean, one of the companies listed in an anti-Trump boycott. In a tweet, Trump thanked Linda Bean for her support, and encouraged people to continue patronizing the company.

Thank you to Linda Bean of L.L.Bean for your great support and courage. People will support you even more now. Buy L.L.Bean. @LBPerfectMaine

Some people thought that Trump had made an error in tagging @LBPerfectMaine in the tweet, but the handle is for Linda Bean's Perfect Maine, her brand of businesses. Linda Bean is the only person on L.L. Bean's Board of Directors who has publicly supported and donated to Donald Trump.

Trump is right. This boycott demand is misguided.