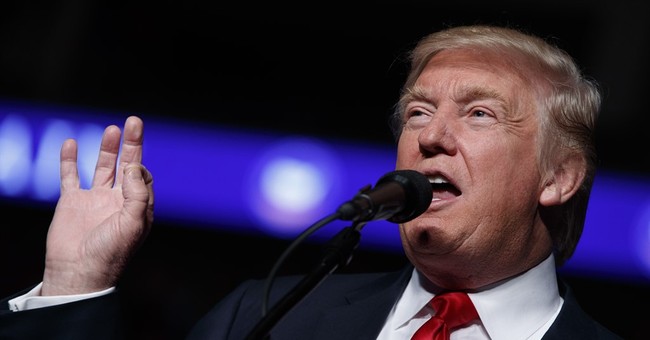 You've cat to be kitten me: a new Chrome browser extension, Make America Kittens Again, will change pictures of President-elect Donald Trump on news sites into pictures of kittens. The extension will not work on social media sites.

In the description for the extension, Trump is called a "disgrace," and that kittens are "lovely." The creator of the extension also admits that his first choice was a blobfish, but he was unable to find a picture of one that was for public use.

Being a fan of kittens, I downloaded the extension to see if it actually worked. The result:

There have been a variety of Chrome extensions tailored to the various candidates in the 2016 election. Last year, the "Florida Man" extension changed references to "Jeb Bush" and "Marco Rubio" to "Florida Man," and vice-versa. There was also one that replaced "Trump," with his ancestral name, "Drumpf."

While this is petty, at least it's mostly harmless. It's more amusing to think about the person who took time out of their day to program this kind of extension. Trump won the election. He's going to be president for at least the next four years. These are facts. No kittens or "drumpf" or anything will change this.