Is Trump Really Up 16 Points Among Catholics? 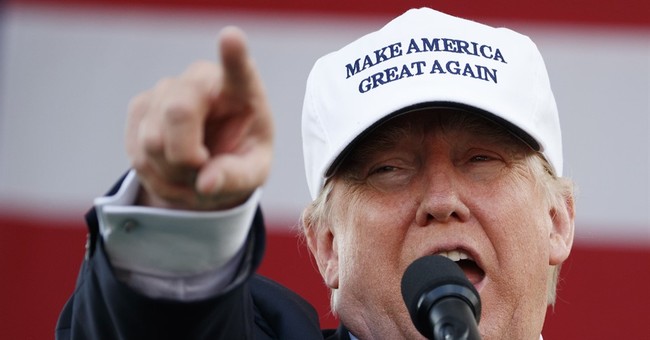 A new IBD/TIPP poll has Donald Trump effectively tied with Hillary Clinton nationally, but that's not the breakdown that has people talking. The poll shows Trump with an eye-popping 16 point lead among Catholics. The poll has Trump leading Clinton 54 to 38 percent among Catholic voters, and he's up 55 to 36 among Protestants.

As my colleague Ed Morrissey pointed out over at Hot Air, this would be a very unusual outlier if true, and would be a complete departure from historical norms. Catholics went for Obama 50 to 48 in 2012 and 54 to 45 in 2008, and have voted basically dead-on with the nationwide popular vote. Compared to, say, Mormons or self-identified born-again/evangelical voters, Catholics don't really vote as a bloc--they basically vote along with national trends. If Trump actually were up anywhere from 10 to 16 points among Catholic voters, one would expect that he would be polling anywhere from eight to 18 points ahead of Clinton nationally, and that's just not happening.

Still, there are plenty of reasons as to why a Catholic would (and should) be averse to voting for Clinton this election. Her rabid pro-abortion stance, coupled with her enthusiastic support for both gay marriage and the HHS contraception mandate should give Catholics pause, not to mention the blatant anti-Catholicism espoused by members of her campaign staff. Although Clinton's running mate, Tim Kaine, is a Catholic, his own bishop published a not-so-thinly-veiled rebuttal to Kaine's claim that the Church will one day extend the sacrament of holy matrimony to couples in a same-sex relationship.

While this poll is likely an outlier, it's certainly an intriguing one.