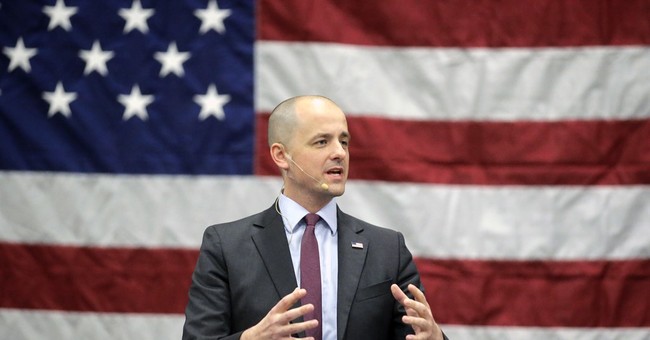 Oof, someone might want to get Donald Trump some butter for this burn, courtesy of independent conservative presidential candidate Evan McMullin:

.@realDonaldTrump, Yes you’ve never heard of me because while you were harassing women at beauty pageants, I was fighting terrorists abroad. https://t.co/hNDTWn3HPN

McMullin, a former CIA operative, tweeted that in response to Trump's claim that McMullin is a Bill Kristol "puppet" candidate meant to sabotage the Trump/Pence ticket in Utah. Currently, McMullin is polling roughly equal to Trump in the Beehive State.

If McMullin were to win Utah and its six Electoral College votes, he would be the first third-party candidate to win a state since 1968.