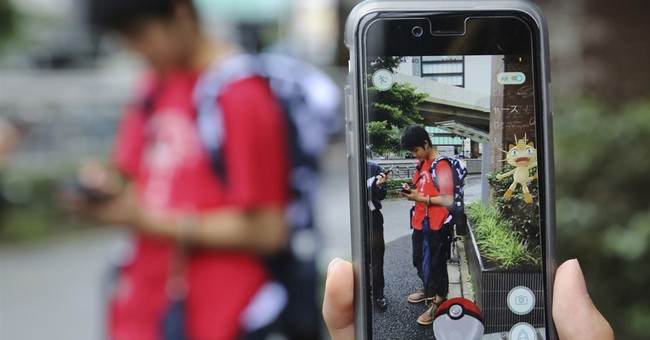 Iran isn't exactly known as a bastion of fun, and today they compounded on that stereotype by banning the popular mobile game Pokemon Go. Iranian officials cited security concerns about location technology as well as the potentially un-Islamic nature of the game.

“Any game that wants to operate nationwide in Iran needs to obtain permission from the ministry of culture and Islamic guidance, and the Pokémon Go app has not yet requested such a permission,” the semi-official Isna news agency quoted Abolhasan Firouzabadi, the head of Iran’s supreme council of virtual space, as saying.

A senior judicial official, Abdolsamad Khorramabadi, said last week that the augmented reality game posed a security dilemma and that the country’s intelligence apparatus approved of the ban.

“There are many problems with the game and security-wise, it can create problems for the country and our people,” Tasnim, a semi-official news agency quoted him as saying.