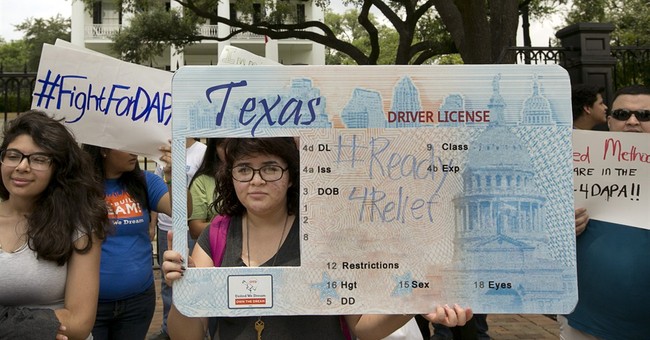 The Supreme Court voted in a 4-4 tie on United States v. Texas, which concerned the Obama administration's DAPA program that deferred deportations of some illegal immigrants. The tie decision means that the program's enforcement will still be blocked.

As for what's next, that largely depends on who wins the election this November. If the Democratic candidate wins (and nominates a fellow left-leaning person to the Supreme Court), this means that the policy will likely go into place.

There will be a later appeal, so Obama immigration policy will be revived if Clinton wins and a democratic nominee provides a 5th vote

House Majority Leader Kevin McCarthy (R-CA) said that the ruling was a vital protection of separation of powers, and that the Supreme Court made the "right call."

“Before it could even be implemented, the President’s executive order granting de facto amnesty to millions of illegal immigrants was put on hold in court. The court system took the President’s own words into account that such an action would ‘violate our laws’ and be ‘very difficult to defend legally.’ Today, the Supreme Court made the right call. When Congress doesn’t give the President what he wants, the President doesn’t all the sudden gain the right to legislate all by himself. This ruling protects the separation of powers enshrined in our Constitution—a foundational principle that has defended and continues to defend the American people from unchecked executive abuses.”