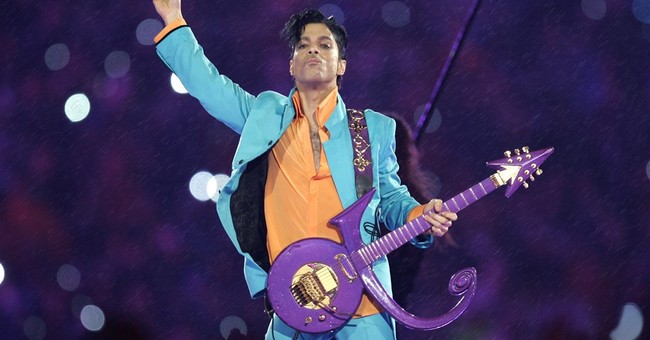 Singer Prince, who was found dead in April at his home in Minnesota at the age of 57, was killed by an overdose of Fentanyl, authorities announced today. Fentanyl is an opioid painkiller similar to morphine.

It was not known where Prince received the drugs, and if they were prescribed to the singer. A former commissioner of the FDA is hoping that Prince's death could be used as a "wakeup call" about the seriousness of the opioid epidemic.

Reports of Prince’s drug use and a dependence on Percocet stunned both his peers and his fans. And now with test results, Prince is arguably the opioid abuse epidemic’s most famous victim, along with actor Philip Seymour Hoffman, who died in February 2014 after overdosing on heroin and other drugs.

“We need to see the Prince in all of us. We need to see the vulnerability. We’re all vulnerable here,” explained Dr. David Kessler, a former commissioner of the Food and Drug Administration. “It’s a wakeup call for how we view these drugs.”

It's a sad reality that nobody is immune from these dangerous drugs--regardless of background or celebrity status. The opioid epidemic has grown at a rapid rate in the last decade, and there are really no signs of it slowing down. This is horrific. Hopefully Prince's death--something nobody really saw coming--starts some kind of conversation that leads to lifesaving reforms.