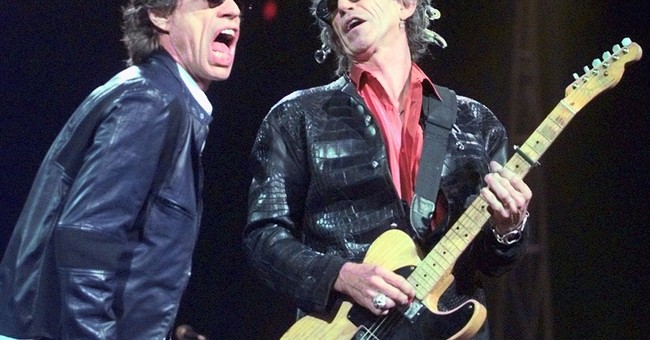 The Rolling Stones aren't supporters of Donald Trump, and they don't even want to be peripherally associated with the candidate. The group recently ordered Trump to stop playing their songs at various campaign events, saying that they had never granted the candidate permission to use them.

Aerosmith has also asked Trump to refrain from using their songs at rallies.

Personally, I think this is a bit dumb. Music is music--it's not an endorsement unless the artist says so.