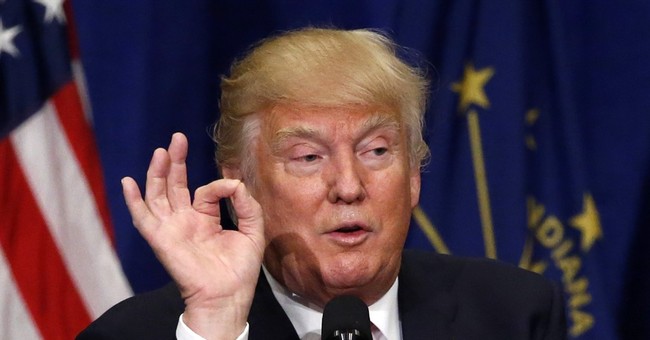 A new PPP poll out of West Virginia shows Donald Trump with a massive lead in the state over Ted Cruz and John Kasich. Trump is leading Cruz by nearly 40 points, 61 points to 22, in the latest poll. Trump is also the only Republican candidate with a positive net favorability rating.

West Virginia heads to the polls on May 10. They have 34 delegates up for grabs--22 of which are elected statewide.

PPP's new West Virginia poll finds it's likely to just keep Donald Trump's recent streak of dominant victories right on going. Trump leads in the state with 61% to 22% for Ted Cruz and 14% for John Kasich. Trump, with a 67/24 favorability rating, is the only candidate GOP voters in the state even like. Both Kasich (32/50) and Cruz (32/53) come in with negative favorability ratings.

Adding Carly Fiorina to the ticket has done little to help Cruz. Only 12% of voters say picking her as his running ma te makes them more likely to vote for Cruz, compared to 31% who say it makes them less likely to vote for Cruz and 54% who say they just don't care one way or another. Fiorina's 40/32 favorability rating with Republican primary voters does at least make her more popular than Cruz himself.

On the Democratic side, it looks as though West Virginians are feelin' the Bern. Sanders has a 12-point lead over Clinton.