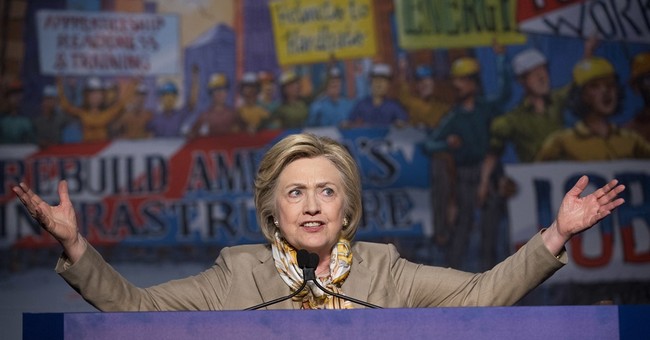 Clinton had a wide lead over Sanders in polls going up to Election Day, but early exit polls showed a closer race than what was initially expected.

There's no delegate totals out just yet, but there are 291 in total that are up for grabs.