Behold: The Most Mind-Blowing Donald Trump Gaffe This Election Season 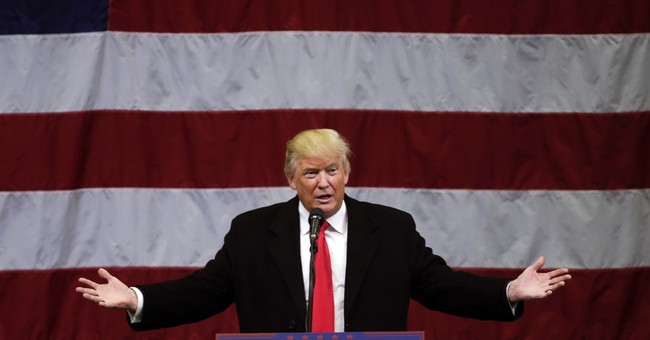 Speaking in Pittsburgh, Donald Trump delivered one of the strangest lines all election season: He asked the crowd how Joe Paterno was doing, and implied that he thought that he should be brought back to Penn State.

Joe Paterno, of course, died in 2012 following a brief battle with lung cancer.

While it's possible that Trump could have been referring to the statue of Paterno that was removed from the Penn State campus, the crowd in Pittsburgh was thoroughly confused by Trump.

It seemed like Trump only remembered that Paterno was fired, not that he died.

Then there's this theory, put forward by the Free Beacon's Sonny Bunch:

This is the moment when I finally accepted that the whole Trump campaign was a Sacha Baron Cohen bit. https://t.co/RiIqYeqW5V

Nothing makes any sense, and it's safe to say that JoePa won't be "back" any time soon.