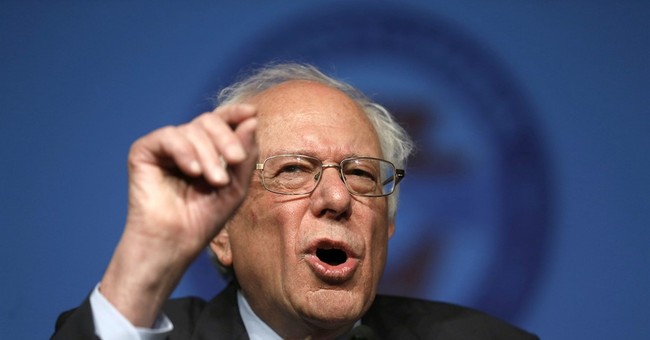 Sen. Bernie Sanders (I-VT) has accepted an invitation to visit the Vatican next Friday and discuss issues surrounding sustainability and the global economy, the New York Times is reporting. He will be attending a conference hosted by the Pontifical Academy of Social Sciences and meeting with Pope Francis.

“I am delighted to have been invited by the Vatican to a meeting on restoring social justice and environmental sustainability to the world economy,” Mr. Sanders said in a statement. “Pope Francis has made clear that we must overcome ‘the globalization of indifference’ in order to reduce economic inequalities, stop financial corruption and protect the natural environment. That is our challenge in the United States and in the world.”

On MSNBC’s “Morning Joe” program, Mr. Sanders explained that while he disagrees with Pope Francis on issues relating to women’s rights or gay rights, he admires the pope for speaking about income inequality and the need for people to help one another.

It's important to clarify that there is no evidence that Sanders was personally invited to the Vatican by Pope Francis himself.

Sanders was raised Jewish but generally does not practice a religion. His wife is a Roman Catholic.