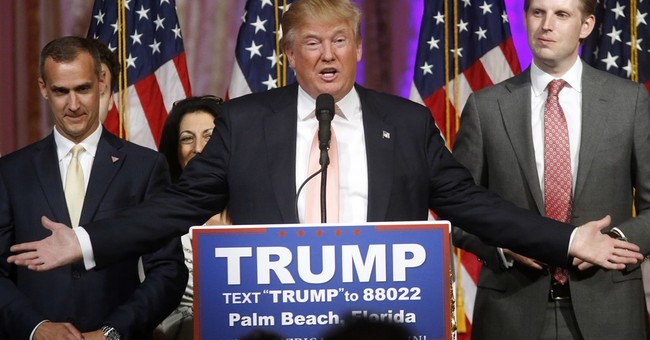 Republican frontrunner Donald Trump called in to Fox & Friends on Wednesday morning and announced that he plans on skipping the next debate, scheduled for March 21 in Salt Lake City, as he will be addressing AIPAC in Washington, D.C.

Trump claimed that nobody had told him that the debate would be happening and that he assumed that the last debate would be the final Republican primary debate. Trump also said that he thinks voters have had more than enough debates.

"I'm not going to be doing the [@Foxnews] debate."
-@realDonaldTrumphttps://t.co/D8DofXStMZ

"I think we've had enough. How many times can the same people ask you the same question?"

As there are now three candidates remaining in the race, including one with just a single state victory, it is uncertain whether or not the debate will actually be able to take place as scheduled without Trump.