So Much For 'Hiding': GOP Debate Ratings Highest for 2016, Crush Democratic Debate 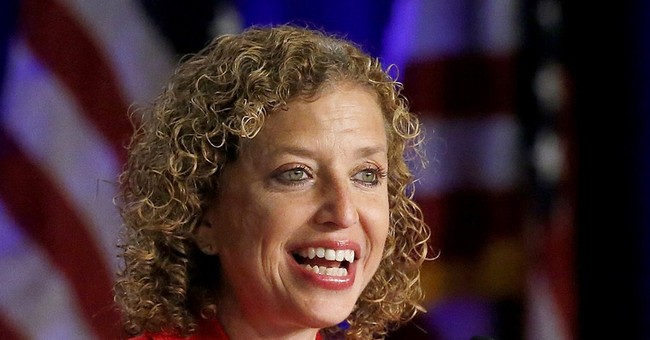 On Saturday, DNC Chairwoman Debbie Wasserman Schultz invented the holiday of Super Bowl Eve and accused the RNC of attempting to "hide" their debate in the buildup to the big game.

As it turns out, Republicans are terrible hiders: the debate drew 13.2 million viewers, and was the highest-rated debate of 2016.

Conversely, the hastily-planned, last-minute DNC debate, on a weekday, drew about a third of that total: 4.5 million viewers, the lowest of any debate by any party this election cycle.

In response to the pushback to her accusation that the Republicans were trying to hide their debate during a football game (something she'd be familiar with considering the Democrats literally did just that) Wasserman Schultz tweeted an odd claim that her party's debates "set viewer records."