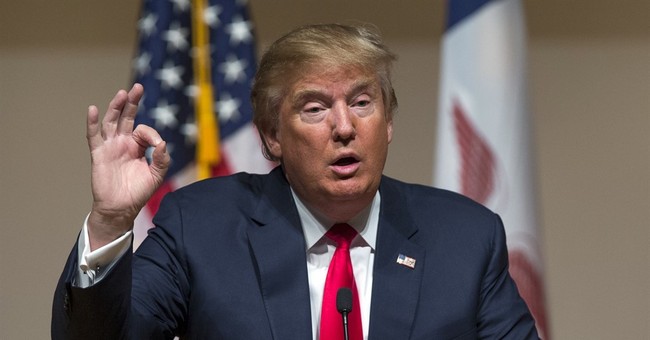 Donald Trump continued his (increasingly one-sided) "feud" with Fox News' Megyn Kelly Saturday on Twitter, saying that Kelly should not be permitted to moderate this Thursday's debate.

Based on @MegynKelly's conflict of interest and bias she should not be allowed to be a moderator of the next debate.

Trump has had a grudge against Kelly since the first Republican primary debate, when Kelly's direct line of questioning took Trump a little bit off-guard.

A Fox News spokesperson defended Kelly, saying that she is perfectly capable of moderating the debate fairly.

"Megyn Kelly has no conflict of interest. Donald Trump is just trying to build up the audience for Thursday's debate, for which we thank him."

Thursday's debate is the final debate before the Iowa Caucuses.