Bernie Sanders Has a Huge Lead in New Hampshire 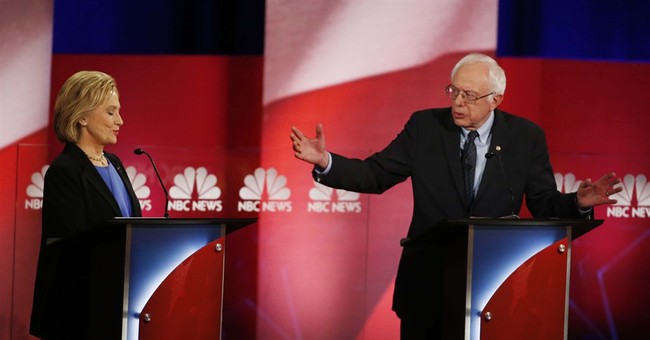 A new CNN/WMUR poll of New Hampshire just three weeks ahead of their primary has Sen. Bernie Sanders (I-VT) with an absolutely massive lead over Hillary Clinton.

Now, granted, Sanders has been kicking Clinton's behind in New Hampshire polling since the beginning of August. Only a single poll since November has put Clinton at a lead that's above the margin of error, while several polls have put Sanders at a double-digit lead. But 27 points? That is a jaw-dropping figure.

Could this be the beginning of a repeat of Clinton's 2008 collapse?