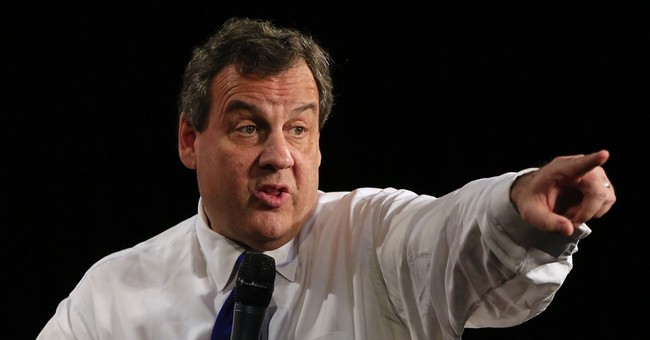 New Jersey Governor Chris Christie and former Arkansas Governor Mike Huckabee have been relegated to the "undercard" debate next Tuesday, Nov. 10. They will join Rick Santorum and Bobby Jindal in the first debate prior to the primetime debate, featuring the remaining eight candidates. Lindsey Graham and George Pataki are both not polling high enough to make either debate.

The debates will both be hosted by Fox Business Network and will be held in Milwaukee.