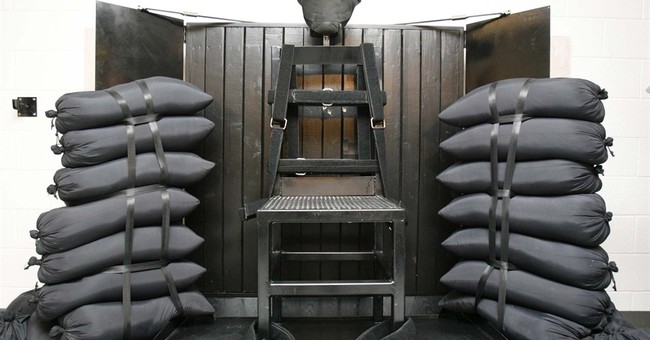 Rep. Paul Ray, a Republican serving in the Utah House of Representatives, wants to bring back the firing squad as an execution method in the state of Utah. Ray's proposal comes in light of the recent controversies surrounding lethal injection as an execution technique.

"It sounds like the Wild West, but it's probably the most humane way to kill somebody," Ray said.

I think that this is worth looking in to--if suffering can be avoided, it makes sense to pursue that route. The firing squad is relatively quick, and with modern rifles, almost guaranteed to be an instant death rather than a slow, drawn-out process.

"There's no easy way to put somebody to death, but you need to be efficient and effective about it," Ray said. "This is certainly one way to do that."