Nate Silver: GOP Has 60 Percent Chance to Take Senate in 2014 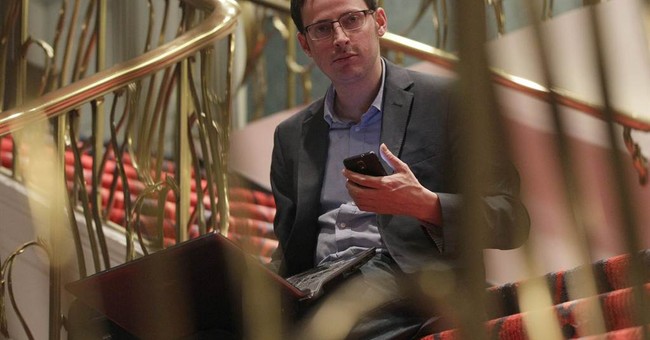 Nate Silver, aka the stats genius who correctly predicted nearly everything about the 2012 election, told ABC that things are looking positive for the Republican's quest to retake the Senate. According to Silver, Republicans could win as many as 11 seats.

Writing on his blog FiveThirtyEight, Silver described what needs to happen in November if the Republicans want to regain the Senate:

Republicans have great opportunities in a number of states, but only in West Virginia, South Dakota, Montana and Arkansas do we rate the races as clearly leaning their way. Republicans will also have to win at least two toss-up races, perhaps in Alaska, North Carolina or Michigan, or to convert states such as New Hampshire into that category. And they’ll have to avoid taking losses of their own in Georgia and Kentucky, where the fundamentals favor them but recent polls show extremely competitive races.

Silver looked at a variety of factors in making this forecast, including candidate quality, incumbency, and polls.

While it's still very early, this is definitely a good sign.